World School Milk Day is held all over the world on the last Wednesday of September every year to celebrate the benefits and success of school milk programmes. The first World School Milk Day was celebrated in September 2000 and has since become an annual event promoted by the Food and Agricultural Organisation of the United Nations (FAO).

In the UK, our history of school milk spans back over 100 years to the Provision of Meals Act 1906. This recognised that the provision of school food would allow needy and undernourished children benefit more from education. Also that milk was a food that could be provided to children to prevent poor nutrition.

After the Great Depression and the World Wars malnutrition among children was a great concern. So school milk schemes were introduced and developed. Throughout the 20th century, the provision of milk to school children has helped combat under nutrition in times of scarcity. 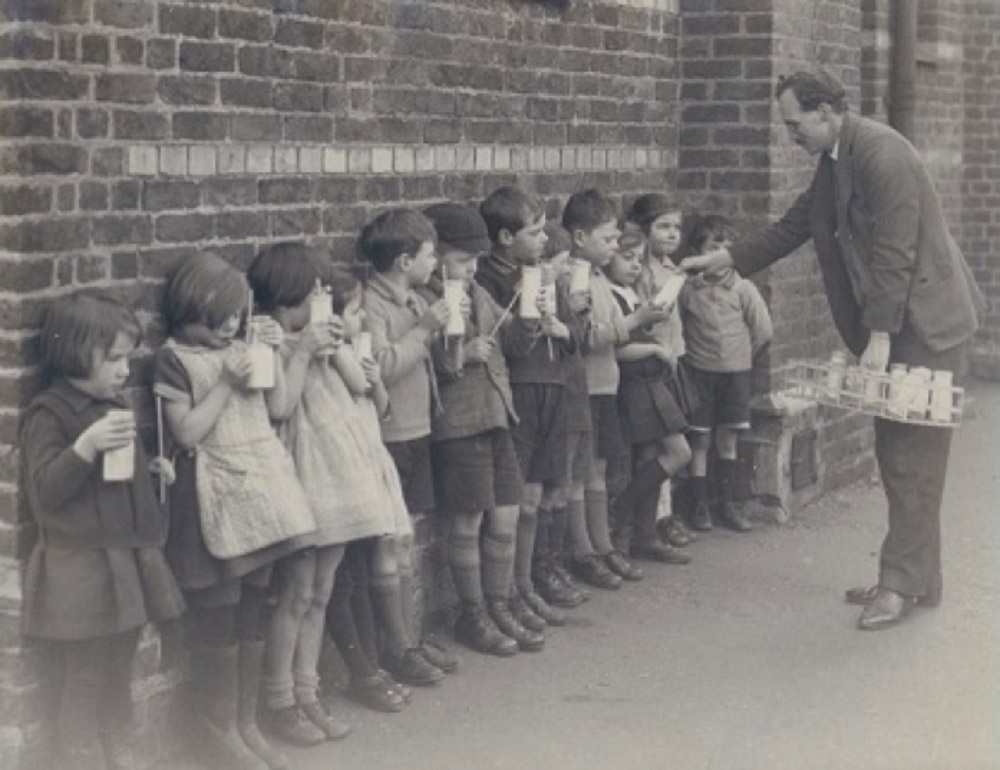 World School Milk Day celebrates the part that milk programmes have played in children’s health and educational development in times of food insecurity and in times of plenty for the UK!

The Government have given assurances that until we leave the EU we will continue to participate in the European school milk scheme, through which over-fives can receive a subsidised portion of milk. Schools and parents look forward to hearing further information or assurances about the future of subsidised school milk for children over five? 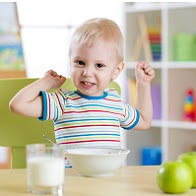 on behalf of the Department of Health. It does still entitle children under 5 years who attend approved day care facilities to receive 189ml (1/3 pint) of milk each day, free of charge.